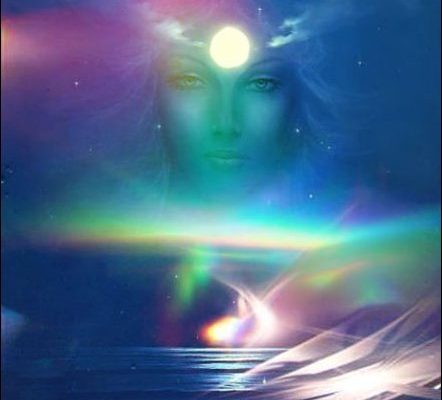 Diane Hauschild studied under a Spiritualist minister who had, herself, trained in New York. From her, Diane learned—among other things—the art of flame card reading, Tarot, working with one’s guides, and developmental meditation.

Receiving her first Usui Reiki Master certificate in 2000, Diane was taken with the Reiki energy and found it very beneficial in every level of her life, so much so that she decided to take her Master training again in 2001 with a friend. The linage came through William Rand for whom Diane holds great respect. Never did she think she would be teaching Reiki.

However, by 2003, Diane was getting requests to do just that, and so she began developing a course manual. She has been teaching Reiki ever since.

In 2011, Diane studied Karuna Reiki© from William Rand, becoming a Karuna Reiki© Master/Teacher in 2011. Dedicated to teaching this form of Reiki now, she finds it a very gentle, loving energy that actually enhances Usui Reiki.

As well, and after many years of waiting, Diane now has permission to teach the Tarot.

“Diane Hauschild is a wonderful teacher who incorporates the strengths of the students into the class.”